We were both excited to be setting off on our travels again, although we had been moving location every couple of weeks since December it's not really the same.

We went though Wast Hills Tunnel again and at 2726 yards quite a long one, then up to King's Norton Junction where we left the Worcester and Birmingham Canal and turned right onto the Stratford-Upon-Avon Canal.

We meandered along to the Shirley Draw Bridge, and I pressed a few buttons to lift the bridge and let James and LJ through. We continued onto Hockley Heath where we decided to stop on some convenient bollards near the Wharf Inn Tavern. 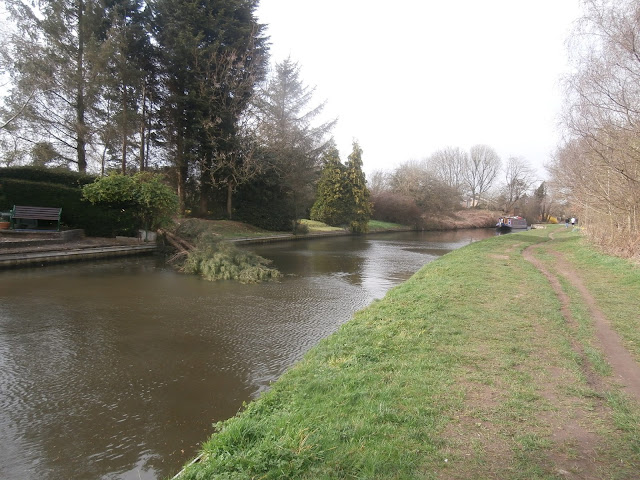 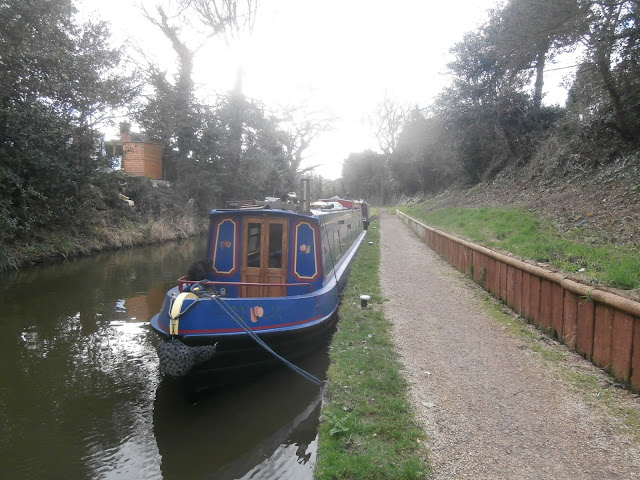 Last week we set off on this year's adventures but before I write about our journey here's a quick winter catch up.

We had planned on staying around the Birmingham area as that is where I tend to get work and as long as we are in easy reach of a train station it's not usually a problem. This year however, after a few shifts in Birmingham I was given more work in the Redditch and Droitwich areas so it seemed to make sense to move closer to there and I now had use of a company car making it even easier. Not wanting to go down the Tardebigge flight of 30 locks we stayed around Alvechurch and the top of Tardebigge itselft. 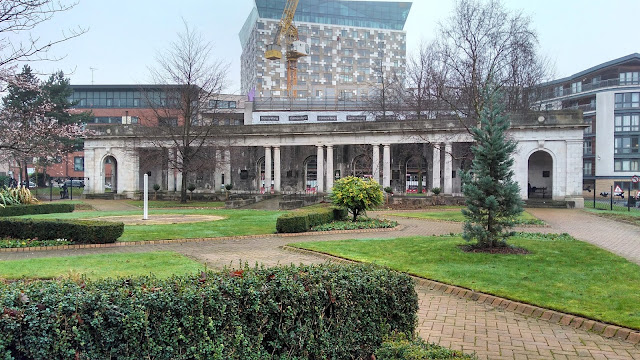 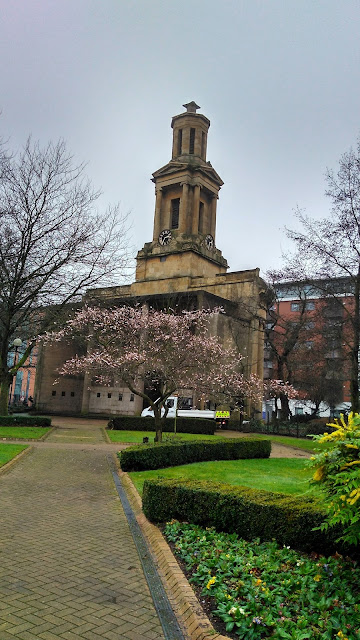 Although we enjoy Birmingham it was lovely to be out in the countryside seeing green grass and Dudley enjoyed his walks too, we run out of places to take him in the city centre.

In February we had to take a trip down to Poole as our tenant was leaving and we had to do a bit of freshening up to the house as they had been there five years. They had kept the house in fairly good condition although rather frustratingly hadn't reported a few minor problems - one of which was dripping taps. We also still had some of our things stored in the loft and had partitioned the garage off and had stuff there too - as none of it had seen day light for over five years it was time for sorting and selling/throwing. Our daughter Jess along with Lee were a great help and I don't think we would have managed it all without them. So it was back to painting, glossing and cleaning getting the house ready for the next tenant to move in. Unfortunately this was all timed around James' birthday and he spent that clearing out the garage!

On my birthday in March we hired a car and first went down to Tring to attend Les Biggs memorial service, it was lovely to see Jaq (nb Valerie) where she hosted a lovely memorial for friends and family. We managed to catch up with Doug and James, and a few other boater friends there, we also got to put a few faces to names too.

After the service we then drove across to the Forest of Dean where James had arranged a night at the 12th Century Malt Shovel Inn. The following day we drove up to Ironbridge and managed to find a cafe that would allow dogs in, Dudley is very good when we're out, he is quite happy to sit under the table and keep quiet. Then it was back to Tardebigge and a few more weeks work before I gave up my company car and we set off on this year's adventures on Sunday 19th March.